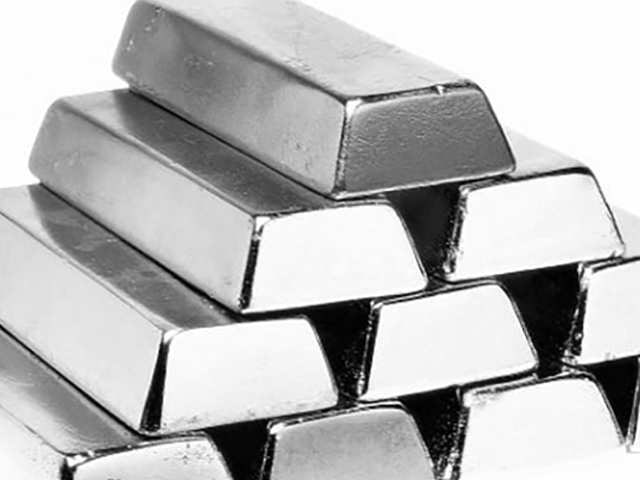 Silver has long been valued as a precious metal. More abundant than gold, silver metal has in many premodern monetary systems functioned as coinable specie, sometimes even alongside gold. In addition, silver has numerous applications beyond currency, such as in solar panels, water filtration, jewelry and ornaments, high-value tableware and utensils (hence the term silverware), and also as an investment in the forms of coins and bullion. Silver is used industrially in electrical contacts and conductors, in specialized mirrors, window coatings and in catalysis of chemical reactions. Its compounds are used in photographic film and X-rays. Dilute silver nitrate solutions and other silver compounds are used as disinfectants and microbiocides , added to bandages and wound-dressings, catheters and other medical instruments.